Satellite 2018: We Can Prevent Another MH370, But We Might Make It Difficult

Satellite 2018: We Can Prevent Another MH370, But We Might Make It Difficult

There is no good reason why tragic mysteries such as Malaysian Airlines Flight 370, Air France Flight 447 and EgyptAir Flight 990 should occur. We have the technology now to prevent or immediately track down and learn the cause of such disasters.

That was the consensus at Satellite 2018’s panel on responding to aeronautical emergencies, even as the panelists exhibited one of the major roadblocks to that actually happening.

Despite the existence of the requisite technology, despite the fact that everyone likes the idea of additional safety, knowledge, connectivity and agility, despite the fact that there are no theoretical objections, there are competing agendas and viewpoints about how to go about realizing that. That was evident on the panel, and it is a reason that effecting the change that everyone hypothetically supports is slow.

That there is a need is clear. Daniel Baker, CEO of aviation tracking software and data services company FlightAware, said that the problem in cases like MH370 was a lack of a mechanism to swiftly respond rather than a technical deficiency. “If you don’t begin to react to it for a couple hours, you have a ‘pi-r-squared problem,’” he said.

Even if an aircraft’s last position is known before losing contact, additional time spent preparing to rescue it means an exponential increase in the area it could have reached and, therefore, the area that needs searching. The result is that the remains of the 2014 flight including its black box and the flight data recorder within have still never been found more than four years later.

In response to the handling of such emergency situations, ICAO passed the Global Aeronautical Distress and Safety System (GADSS) resolution in 2016 and goes into effect this November. Applying to all commercial aircraft (defined as aircraft weighing at least 27,000 kg), GADSS has three primary requirements, according to Blue Sky Network President Gregoire Demory: 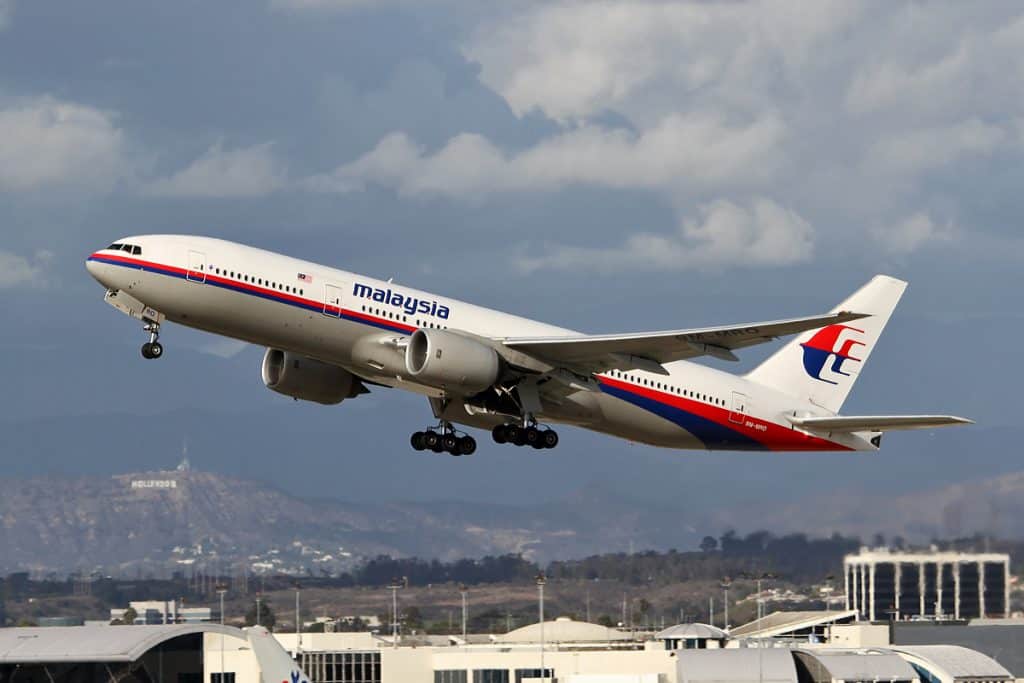 Captain Mary McMillan, VP of safety and operational services for Inmarsat Global, said it is tricky to take control of onboard systems out of a pilot’s hands. “If we can’t pull the circuit breaker, what do we do in case of a fire or smoke event?” she asked. “Sometimes when addressing one problem, you open up risk for another issue.” She said that component of the GADSS requirement is still being debated.

That wasn’t Inmarsat’s only contribution to the panel. The company is working on resolving the challenge of live-streaming data from aircraft during flights so that recovery isn’t needed to have the latest information about where it was and what went wrong.

“We’re seeing the digitalization of aviation and the aviation industry is really one of the last industries to get there,” McMillan said. “You don’t buy a CD for an LP-78 album. You stream music from the web. We have to get that same capability now in aviation.”

The downside is that that capability requires “a different level of datalink.” It needs a directional antenna, a better level of throughput, and McMillan acknowledges that “the cost factor is going to be there.”

Demory said that Inmarsat’s approach is probably a long-distance goal that everyone would love but pointed to the looming ICAO GADSS requirements for which it isn’t realistic. He considered FlightAware’s solution a better short-term fix.

Essentially, FlightAware combines datalink data from companies like Inmarsat and Iridium, available ATM data and is now partnering with Aireon — an Iridium company that puts ADS-B on satellites — to create a clear an up-to-date picture of where aircraft are and share that with users.

Baker said that FlightAware sees a big challenge to Inmarsat’s plan as being the requirement for new hardware. FlightAware’s solution requires no retrofit. Recovery of crashed aircraft is still needed, and because of more up-to-date information about where they were prior to loss, it can happen much more swiftly, he said.

But the rest of the panel agreed that Inmarsat’s approach would take decades to be adopted by the industry. They cautioned that talking about any other solution still means years, though.

“It’s unfortunate, but this tech really does exist, it’s just the economic and bureaucratic challenge of getting everyone on board,” said Brian Pemberton, VP at Iridium Communications. “When you’re trying to get … all the airlines around the world to commit their time and money toward it, especially when many of those guys will probably retire before they see the benefits, you’re facing a massive economic and operational challenge.”